THIS FIRST AMENDMENT TO OPTION AGREEMENT (“First Amendment”) is entered into effective as of the 3rd day of September, 2019 (“First Amendment Effective Date”), by and between Tar Sands Holdings II, LLC, a Utah limited liability company (“Tar Sands”) and Vivakor, Inc., a Nevada corporation (“Vivakor”). Tar Sands and Vivakor may be referred to herein individually as a “Party” and collectively as “Parties”.

B.             The Parties now desire to amend the Option Agreement as provided for herein.

NOW, THEREFORE, for good and valuable consideration, the receipt and sufficiency of which are hereby acknowledged, the Parties agree as follows:

1.              Recitals; Defined Terms. The Recitals above are hereby incorporated herein by reference. Any capitalized term used but not otherwise defined herein shall have the meaning given to such term in the Option Agreement.

The Refinery Property is depicted on Exhibit C, attached hereto and incorporated herein by this reference.

3.              Exhibit C. The Parties agree that the attached Exhibit C to this First Amendment, is hereby added and incorporated into the Option Agreement. 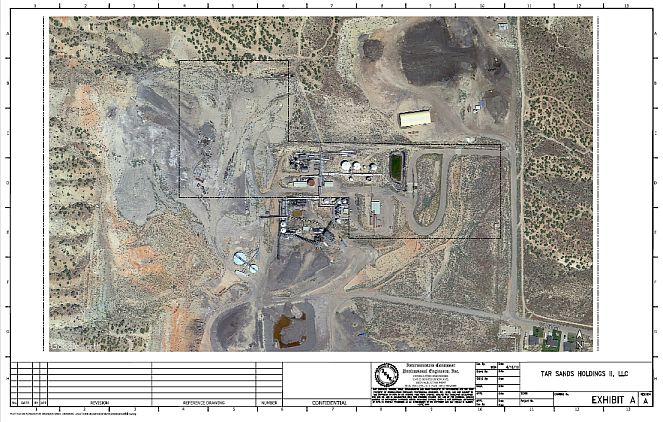