THIS AGREEMENT is dated 14th February 2018

“BBSRC” the Biotechnology and Biological Sciences Research Council together with their successors in title.

“Break Notice” a written notice to terminate this agreement on the Break Date and exercised in accordance with clause 11.

“Building Services” the services set out in Schedule 2 to this agreement (excluding the Optional Services as defined in Schedule 4).

“Common Parts” means all structural, external and common or shared areas of the Building and all Landlord’s fixtures and fittings, plant, machinery and equipment therein which do not form part of the Rooms or any other let or lettable unit in the Building.

“Conduits” means all media for the supply or removal of heat, electricity, gas, water, sewage, air conditioning if any, energy, telecommunications, data and all other services and utilities and all structures, machinery and equipment ancillary to those media.

“the Car Park” the car park which is shown orange on Plan A annexed or any other car park on the Campus as the Landlord shall from time to time nominate and notify to the Tenant.

“Campus Services” the services as set out in Schedule 2 to this agreement (excluding the Optional Services as defined in Schedule 4).

“Financial Year” means 1 April to 31 March in each year or such other financial year as the Landlord shall notify to the Tenant from time to time during the term of this tenancy agreement so long as no change in the year end date shall be made in consecutive Financial Years and no Financial Year shall be less than 6 months or more than 18 months.

“Headlease” the head lease dated 1st August 2013 made between BBSRC (1) and the Landlord (2) in respect of the Building together with additional buildings and land.

“Home Office Licence” means the licence dated 19 September 2017 No XAE4C054D granted by the Home Office pursuant to the Animals (Scientific Procedures) Act 1986 and any amendment or replacement of such licence from time to time.

“Inherent Defects” any latent or inherent defects in the design workmanship or materials used in the construction of the Rooms or the Building as the case may be.

“Plan A” means the plan marked “Plan A” annexed.

“Plan B” means the plan marked “Plan B” annexed.

“the Rent” Thirty Seven Pounds One Hundred and Forty Pounds (£37, 140) per annum (which is based on a rental figure of £30 per square foot for the Rooms which are approximately 1238 square feet in area) subject to review in accordance with the terms of the First Schedule.

“the Review Date” means the 12th February 2018 and every anniversary of that date. 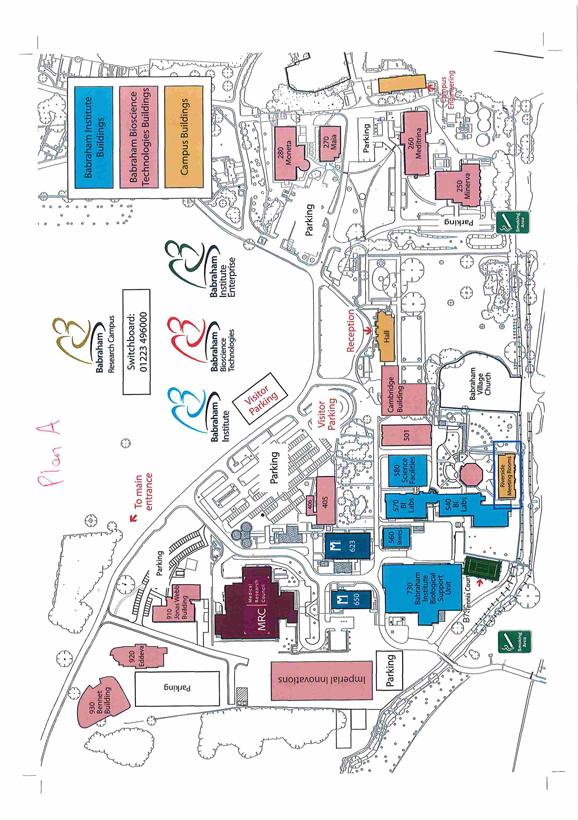 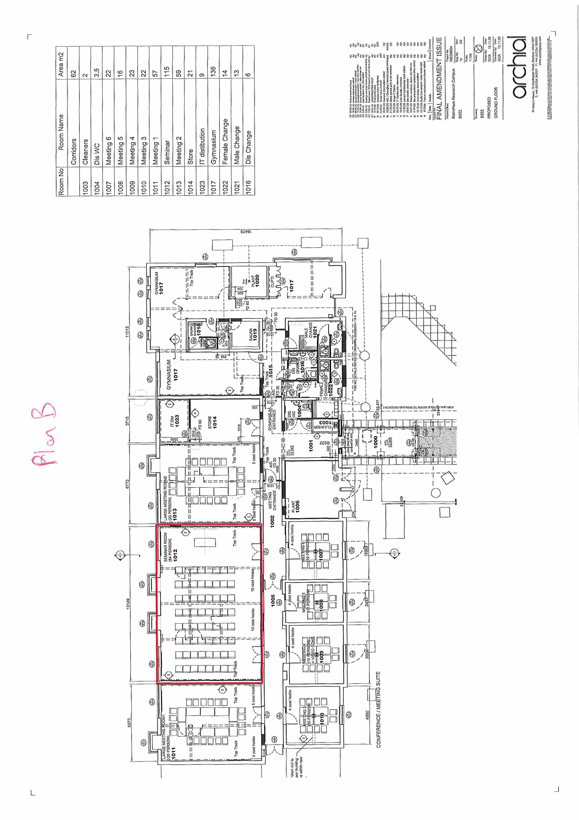 “the Room(s)” the part of the Building known as the Brian Heap Room shown edged red on Plan B annexed.

“RPI” means the Index of Retail Prices published by the Office for National Statistics or any official index replacing it.

“Schedule of Condition” the photographic schedule of condition relating to the Property attached to this agreement.

“the Service Agreement” the service agreement in respect of discretionary services available within the Bioincubator as set out in the Fourth Schedule of this agreement.

“the Service Charge” means the proper proportion of the Building Service Charge Expenditure and Campus Service Charge Expenditure determined on a consistent basis attributable to the Rooms calculated by reference to the area of the Rooms as a percentage of the Building and Campus respectively to be determined by the Landlord’s Surveyor (acting reasonably in accordance with principles of good estate management) whose decision will be final and binding on the parties (save in the case of manifest error).

The grant of this tenancy is made together with the following rights which are all subject to compliance with the Regulations and Policies:

The Landlord reserves the right for its own benefit and the benefit of those expressly or impliedly authorised by it:

Event of Insolvency includes any analogous proceedings or events that may be taken pursuant to the legislation of another jurisdiction in relation to a tenant or guarantor incorporated or domiciled in such relevant jurisdiction.

The Tenant agrees with the Landlord:

PROVIDED THAT the Tenant shall only be required to keep the Property in any better state and condition than it is in at the date hereof as evidenced by the Schedule of Condition.

The Landlord agrees with the Tenant:

unless such injury, loss or damage arises out of the wilful neglect of the Landlord.

Save for the landlord for the time being of the Headlease and also unless (and to the extent) specified otherwise in this agreement a person who is not a party to this agreement shall not have any rights under or in connection with this agreement by virtue of the Contracts (Rights of Third Parties) Act 1999.

IN WITNESS of which this deed has been duly executed and is delivered on the date written at the beginning of this deed.

The Landlord and the Tenant shall otherwise each bear their own costs in connection with the rent review.

Omission of item of Expenditure in any Financial Year

Variation of the Building or the Campus

End of the Term 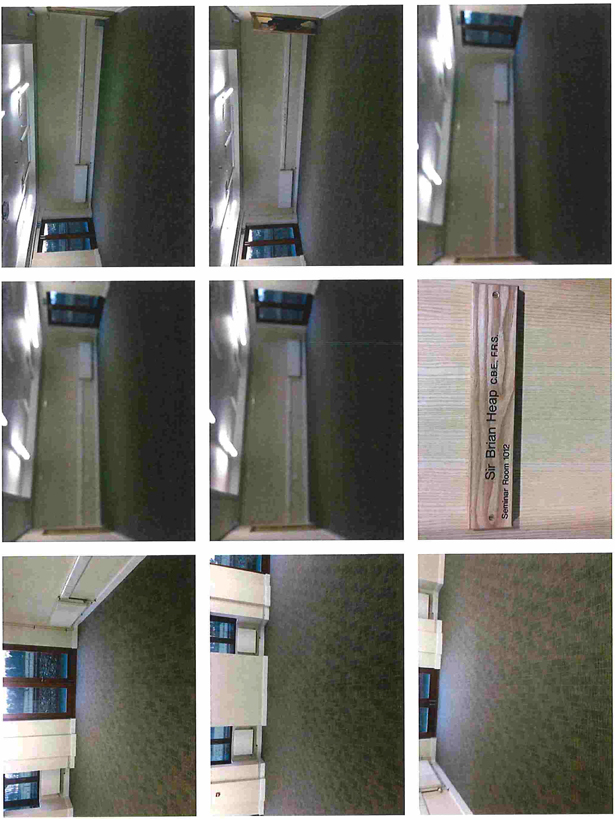