IT IS HEREBY AGREED as follows:

The following definitions and rules of interpretation apply in this licence.

a) the Site Rules attached to this Licence; and

b) access and egress, with or without vehicles to and from the Centre, to be via the North Gate House marked on Plan 2;

A person who is not a party to this licence shall not have any rights under the Contracts (Rights of Third Parties) Act 1999 to enforce any term of this licence.

This licence and any dispute or claim arising out of or in connection with it or its subject matter or formation (including non-contractual disputes or claims) shall be governed by and construed in accordance with the law of England and Wales.

Each party irrevocably agrees that the courts of England and Wales shall have exclusive jurisdiction to settle any dispute or claim arising out of or in connection with this licence or its subject matter or formation (including non-contractual disputes or claims).

This licence has been entered into on the date stated at the beginning of it. 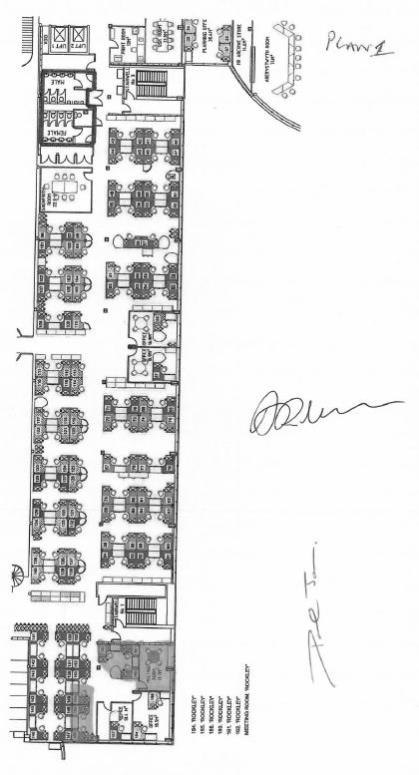 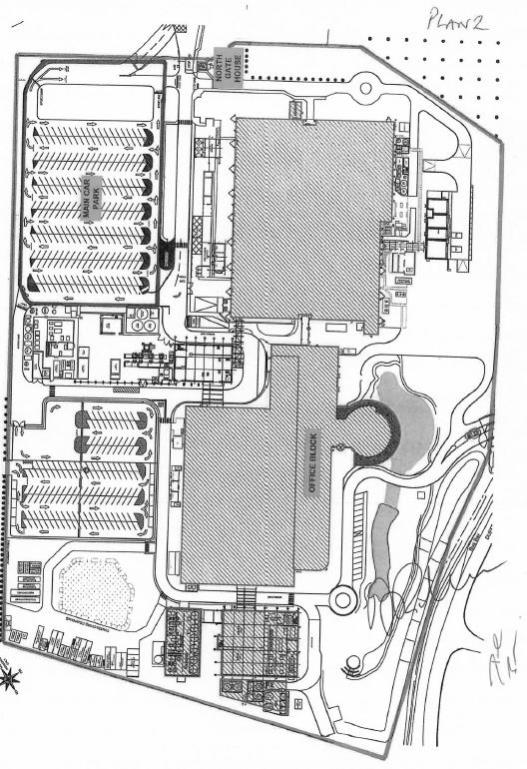