Amendment No. 2 to License Agreement dated October 29, 2020, between the Company and Pfizer Inc 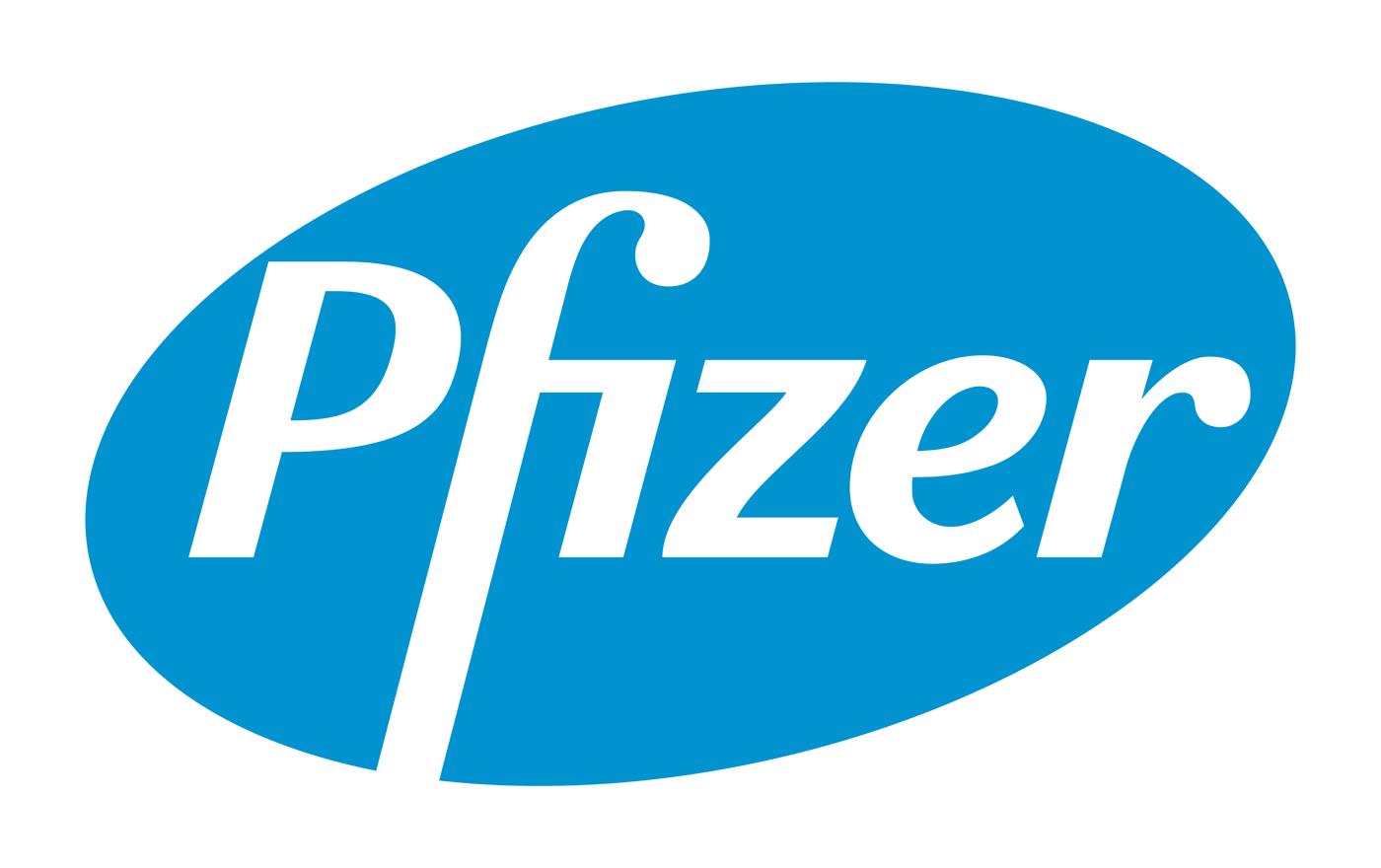 [***] Certain information in this document has been excluded pursuant to Regulation S-K, Item 601(b)(10). Such excluded information is not material and would likely cause competitive harm to the registrant if publicly disclosed.

Re:Amendment No. 2 to the License Agreement Between Pfizer Inc. and Puma Biotechnology, Inc.

This letter (“Amendment No. 2”) will serve as a second amendment to the License Agreement between Pfizer Inc. (“Pfizer”) and Puma Biotechnology, Inc. (“Puma”) dated August 18, 2011, as amended (the “Agreement”). Any capitalized terms below shall have the meaning set forth in the Agreement, unless otherwise defined herein. This Amendment No. 2 will be effective as of October 29, 2020.

Pfizer and Puma have previously discussed the scope of Puma’s right to enforce certain patent rights against a Third Party pursuant to Section 8.2 of the Agreement. The Parties desire to amend the terms of the Agreement and the Parties agree as follows:

1. Subject to the terms and conditions of Section 8 of the Agreement and this Amendment No. 2, Pfizer hereby additionally grants Puma the sole right, but does not impose the obligation, to control any and all [***] Enforcements and any settlement thereof; provided that any settlement by Puma will be pursuant to the terms of this Amendment No.2 and the Agreement. All patents claiming priority to [***] are collectively referred to herein as the “[***] Patents”. Enforcement of any of the [***] Patents against any actual or threatened infringement,

misappropriation or other violation by a Third Party product, other than Products, or challenge to the validity, scope or enforceability by a Third Party, [***] with any such Third Party, in each case, in the Territory, are referred to herein as a “[***] Enforcement”.

5. For clarity, the rights granted pursuant to this Amendment No. 2 do not grant Puma the right to sublicense rights under the [***] Patents, outside of a Final Settlement, to use products, other than Products, in the Territory, beyond those rights already granted to Puma under the Agreement, without the prior written approval of Pfizer.

6. Notwithstanding anything to the contrary in the Agreement, if Pfizer objects to the Proposed Settlement, Pfizer will [***]. Following any such objection of a Proposed Settlement by Pfizer, Puma shall consult with Pfizer on litigation strategy, choice of counsel, and fees and costs associated with [***] Enforcement, and Pfizer and Puma shall work together to reach mutual agreement on an acceptable license or settlement related to such [***] Enforcement.  After the end of each calendar quarter after such objection, Puma will [***]. Pfizer will [***] or as otherwise requested by Puma in writing.

8. Failure to comply with the preceding Sections 1 and 7 shall be deemed a material breach by Puma resulting in termination of all additional rights granted to Puma pursuant to this Letter Agreement, unless Puma cures such breach within thirty (30) days of receiving notice thereof.

Please indicate Puma’s agreement to the above by having an authorized officer of Puma sign and date where indicated below.