Produced Water Gathering and Disposal Agreement by and between Oasis Petroleum Permian LLC and Panther DevCo LLC, dated as of November 1, 2019

EX-10.3 3 exhibit103redacted-pan.htm EX-10.3 Document
Exhibit 10.3
NOTE: Certain information has been excluded from this exhibit because it is both (i) not material and (ii) would likely be competitively harmful if publicly disclosed. Such excluded information has been marked at the appropriate place with brackets and three asterisks [***]

By:
Name:  Richard Robuck
Title:  Senior Vice President and Chief Financial Officer
EXHIBIT A
DEDICATED ACREAGE
The outlined area noted in black below shall be the Dedicated Acreage. 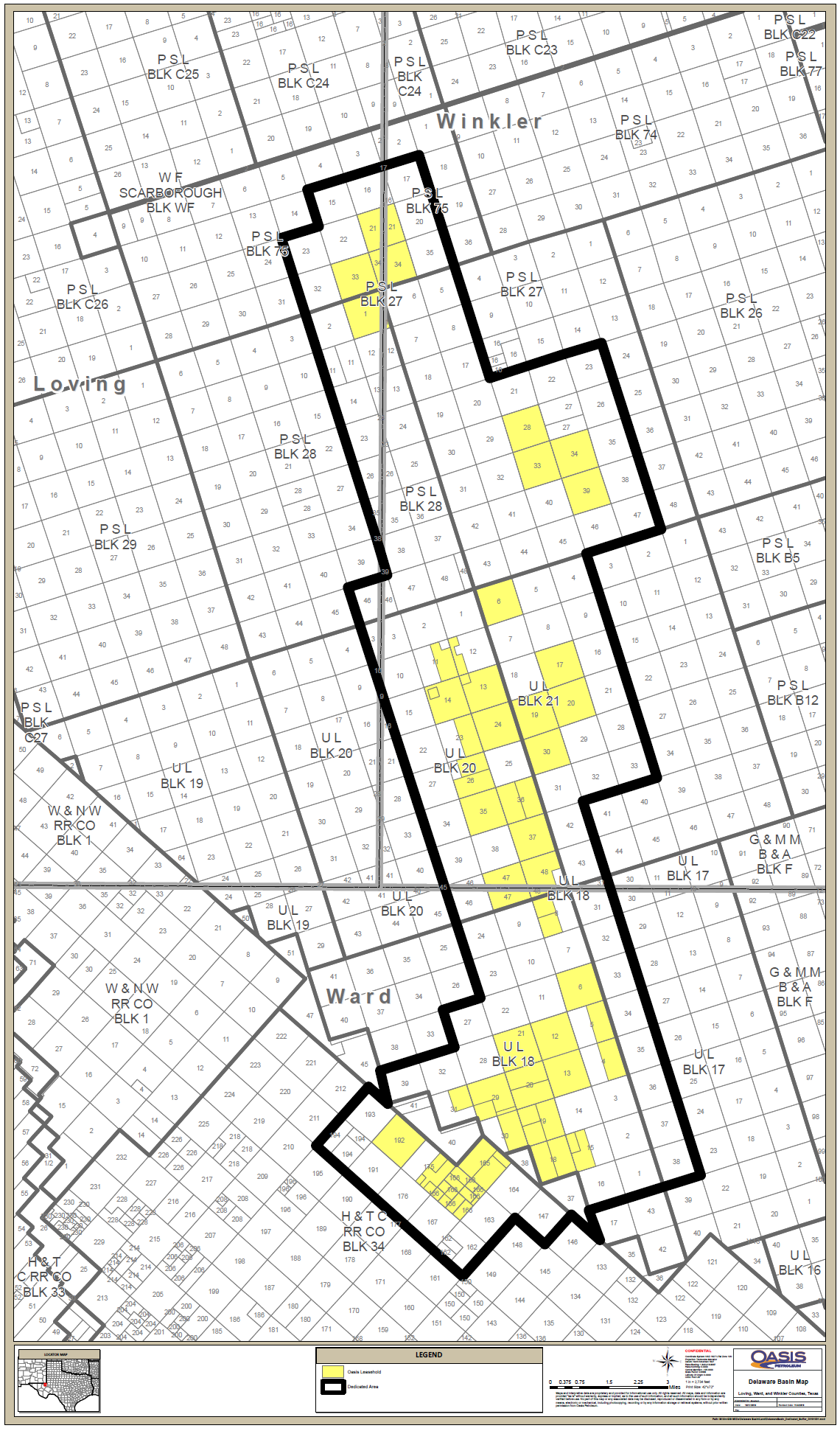 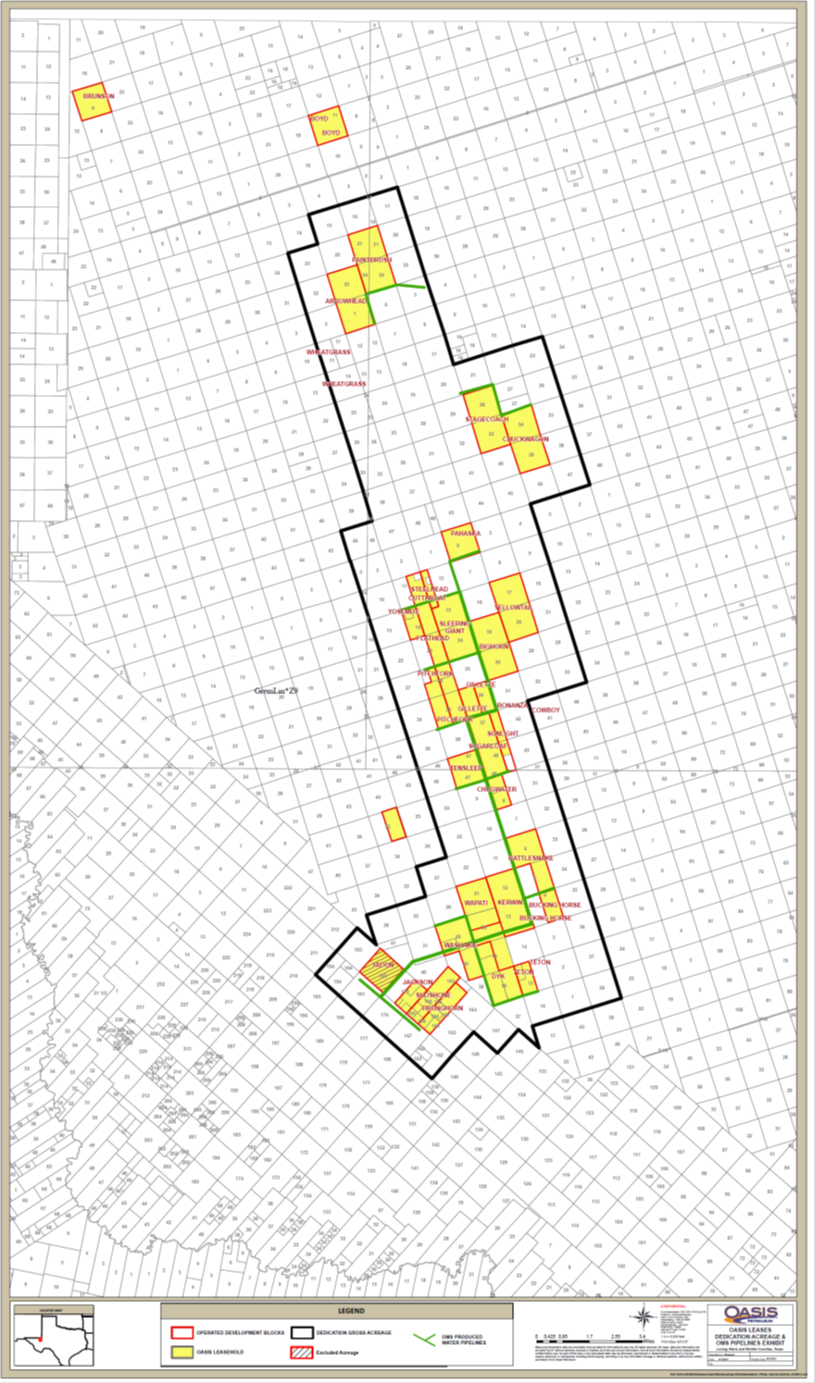 Lessee agrees to pay surface damages to the Grantor and Grantor agrees to accept payment as follows for the specific operations stated below: