Except for those terms outlined above, all other terms and conditions of the Lease shall apply. Except as modified hereby, the Lease is ratified and confirmed in its entirety by the parties hereto.

In witness hereof, the parties have executed this Ninth Amendment as of the date noted below. 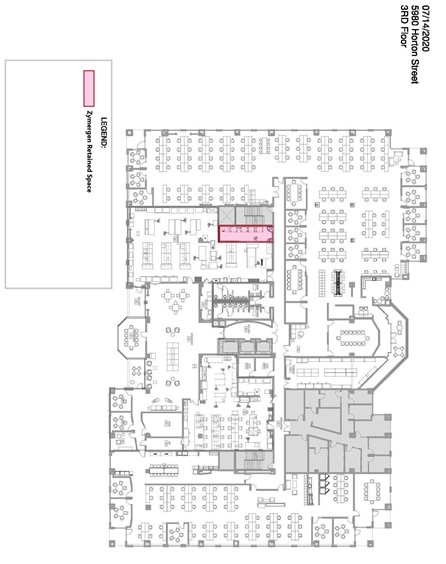 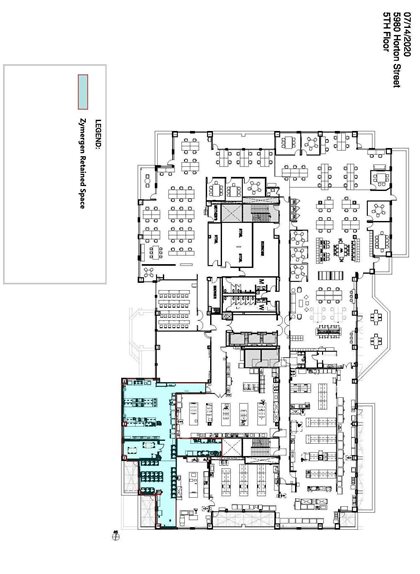 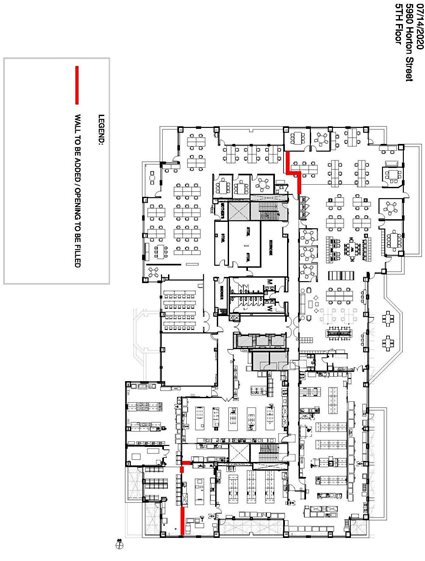 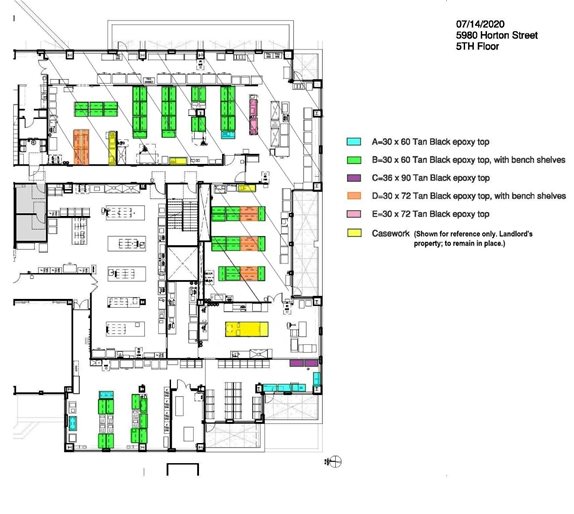