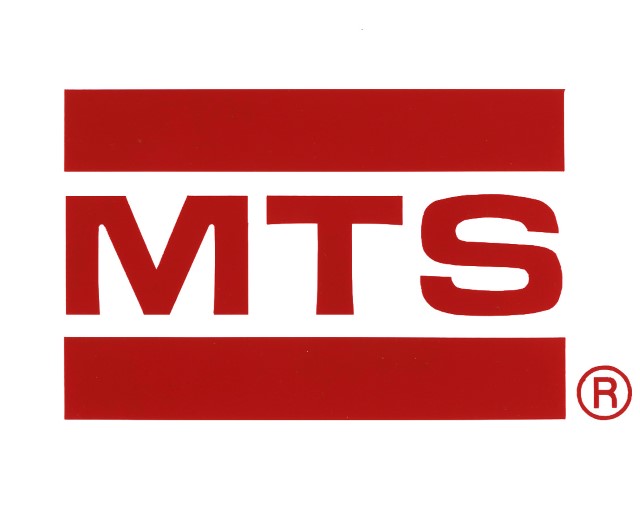 I understand that this Release must be signed and dated by me and returned to MTS Systems Corporation, Attn: Senior Vice President, General Counsel, with copies to Vice President, HR Operations, 14000 Technology Drive, MN 55344, as
of [Insert applicable date 21 days or 45 days from receipt of Release per the “Opportunity for Review” paragraph].