First Amendment to Lease Agreement by and between IDEAYA Biosciences, Inc. and ARE-SAN FRANCISCO NO. 17, LLC dated May 31, 2018

THIS FIRST AMENDMENT TO LEASE (this “First Amendment”) is made as of May 31, 2018, by and between ARE-SAN FRANCISCO NO. 17, LLC, a Delaware limited liability company (“Landlord”), and IDEAYA BIOSCIENCES, INC., a Delaware corporation (“Tenant”).

A. Landlord and Tenant are parties to that certain Lease Agreement dated as of August 26, 2016, as amended by that certain letter agreement dated January 27, 2017 (as amended, the “Lease”). Pursuant to the Lease, Tenant leases certain premises consisting of approximately 16,234 rentable square feet (“Original Premises”) in a building located at 7000 Shoreline Court, South San Francisco, California. The Original Premises are more particularly described in the Lease. Capitalized terms used herein without definition shall have the meanings defined for such terms in the Lease.

B. Landlord and Tenant desire, subject to the terms and conditions set forth below, to amend the Lease to, among other things, expand the size of the Original Premises by adding that portion of the third floor of the Building consisting of approximately 7,340 rentable square feet, as shown on Exhibit A attached to this First Amendment (“Expansion Premises”).

NOW, THEREFORE, in consideration of the foregoing Recitals, which are incorporated herein by this reference, the mutual promises and conditions contained herein, and for other good and valuable consideration, the receipt and sufficiency of which are hereby acknowledged, Landlord and Tenant hereby agree as follows:

Commencing on the Expansion Premises Commencement Date, the defined terms “Premises” and “Rentable Area of Premises” on Page 1 of the Lease shall be deleted in their entirety and replaced with the following:

“Premises: That portion of the third floor of the Project, containing approximately 23,574 rentable square feet, as determined by Landlord, as shown on Exhibit A.”

a. Original Premises. Tenant shall continue to pay Base Rent for the Original Premises as provided for in the Lease through the expiration of the Term, which is scheduled to expire on July 31, 2024 (the “Current Expiration Date”).

Amendment Improvements; (iii) a certification of substantial completion in Form AIA G704, (iv) a certificate of occupancy for the Expansion Premises; and (v) copies of all operation and maintenance manuals and warranties affecting the Expansion Premises. Notwithstanding the foregoing, if the cost of the First Amendment Improvements exceeds the Improvement Allowance plus any portion of the Additional Improvement Allowance timely elected to be utilized by Tenant, then the Landlord’s monthly progress payments shall be made on a pari passu basis with Tenant being obligated to pay its portion of the each monthly progress payment and provide evidence to Landlord of such progress payment.

b. This First Amendment is binding upon and shall inure to the benefit of the parties hereto and their respective successors and assigns.

[Signatures are on the next page.]

IN WITNESS WHEREOF, the parties hereto have executed this First Amendment as of the day and year first above written. 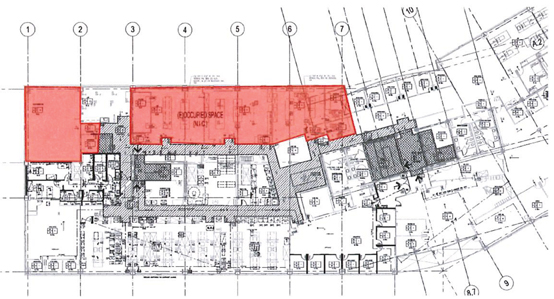 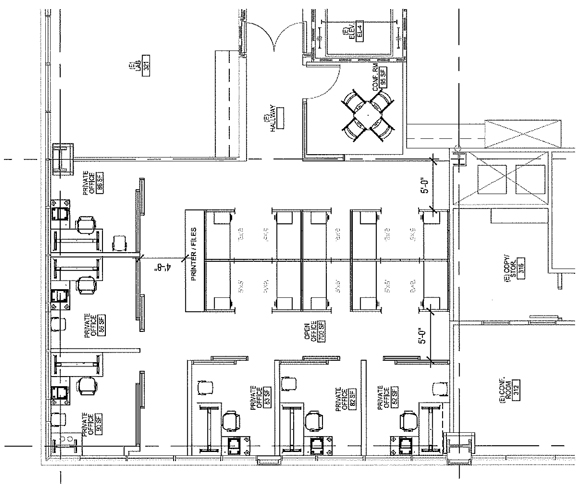