Letter agreement, dated June 30, 2021, by and between Guess?, Inc. and Carlos Alberini 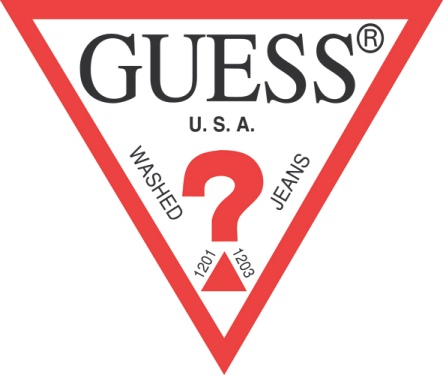 Re:    Amendment of Employment Agreement

Dear Carlos:
As you know, you are party to an employment agreement with Guess?, Inc., a Delaware corporation (the “Company”), dated January 27, 2019 (the “Employment Agreement”). This letter amends Section 2 of your Employment Agreement to read as follows:
“2.    EMPLOYMENT TERM. The Executive’s first day of employment will be a date that is mutually agreeable to the parties to this Agreement (expected to be not later than March 27, 2019). (The Executive’s first day of employment by the Company or one of its subsidiaries is referred to as the “Effective Date.”) The Executive’s term of employment under this Agreement (such term of employment, as it may be extended or terminated, is herein referred to as the “Employment Term”) shall be for a term commencing on the Effective Date and ending on June 30, 2025; provided that on June 30, 2025 and on each successive annual anniversary of that date thereafter the Employment Term shall be automatically extended on such date for an additional one (1) year period unless, on or before the date that is ninety (90) days prior to the expiration of the Employment Term then in effect, the Company or the Executive has notified the other in writing (a “non-renewal notice”) that the Employment Term shall terminate at the end of the then-current term (in which case the Employment Term shall terminate at the end of the then-current term with no extension, or no further extension, as the case may be, thereof). At least six (6) months prior to June 30, 2025, the parties to this Agreement agree to discuss the terms of any proposed extension of the then-current Employment Term. Notwithstanding the foregoing, in all cases the Employment Term is subject to earlier termination as provided in Section 8 hereof.”
Except for the restatement of Section 2 of the Employment Agreement as set forth above, the provisions of your Employment Agreement shall continue in full force and effect. This letter agreement may be executed in any number of counterparts, each of which shall be deemed an original and all of which together shall constitute one and the same instrument. Photographic copies of such signed counterparts may be used in lieu of the originals for any purpose.
EXECUTIVE OFFICES 1444 South Alameda Street, Los Angeles, CA 90021 213 ###-###-####
We appreciate your dedication to the Company.
GUESS?, INC.
/s/ Jason T. Miller
By: Jason T. Miller
Title: General Counsel
Acknowledged and Agreed: