EX-10.03(C) 2 exhibit1003c-heylwellpadle.htm EX-10.03(C) Document
Exhibit 10.03(c)
SPECIFIC TERMS IN THIS EXHIBIT HAVE BEEN REDACTED BECAUSE SUCH TERMS ARE BOTH NOT MATERIAL AND WOULD LIKELY CAUSE COMPETITIVE HARM TO EQT CORPORATION IF PUBLICLY DISCLOSED. THESE REDACTED TERMS HAVE BEEN MARKED IN THIS EXHIBIT AT THE APPROPRIATE PLACE WITH THREE ASTERISKS [***].
November 1, 2020 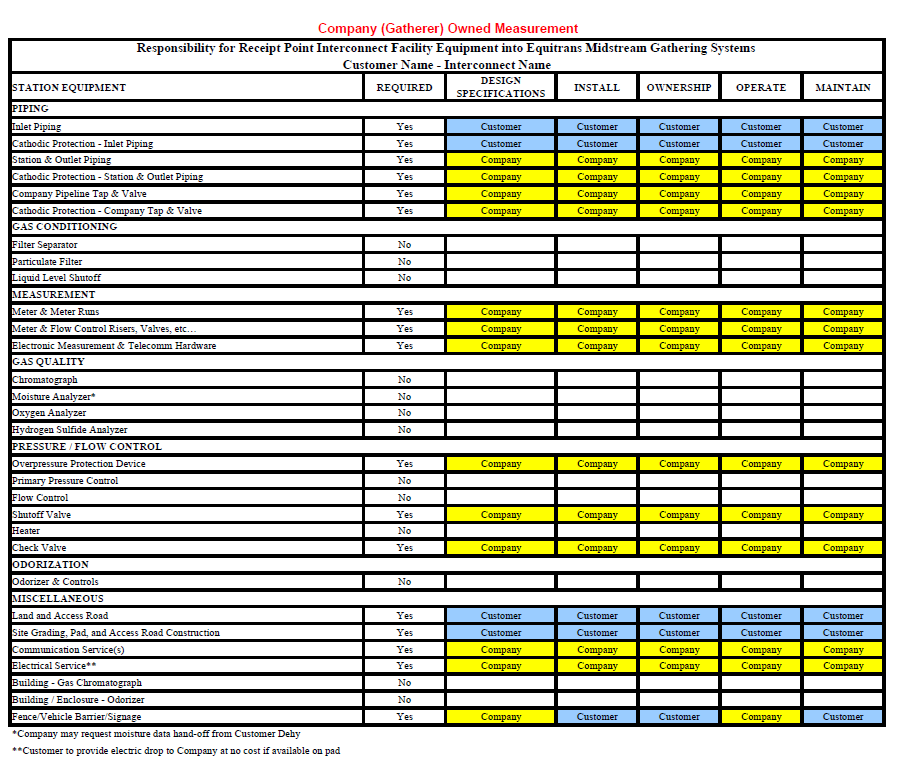