THIS THIRD AMENDMENT TO LEASE (this “Third Amendment”) is made this 29th day of April, 2019 (the “Effective Date”), by and between 200 SMITH NWALP PROPERTY OWNER LLC, a Delaware limited liability company (the “Landlord”) and DECIPHERA PHARMACEUTICALS, INC., a Delaware corporation (the “Tenant”).

A.    WHEREAS, Landlord and Tenant are parties to that certain Lease dated May 29, 2018 (the “Original Lease”), as amended by that First Amendment to Lease dated October 26, 2018 and that Second Amendment to Lease dated December 17, 2018 (the “Second Amendment”) (as amended, the “Lease”) for the lease of certain premises consisting of approximately 44,343 square feet located at 200 Smith Street, Waltham, Massachusetts, as more particularly described in the Lease (the “Premises”).

B.    WHEREAS, Landlord and Tenant wish to amend certain provisions of the Lease as set forth herein.

NOW, THEREFORE, in consideration of the mutual covenants and agreements herein contained and other good and valuable consideration, the receipt and sufficiency of which are hereby acknowledged, Landlord and Tenant hereby agree to amend the Lease as follows:

1.      Definitions. Capitalized terms used in this Third Amendment shall have the same meanings ascribed to such capitalized terms in the Lease, unless otherwise provided for herein.

B.    Premises Plan. Exhibit A-2 to the Lease is hereby supplemented by the additional Exhibit A-2 plan attached hereto.

Tenant shall continue paying Basic Rent for the Existing Premises as set forth in the First Amendment.

K.    Space Plan Allowance. Commencing on the Effective Date, the Space Plan Allowance shall be increased to $9,881.52, with such additional amount to be used towards the cost of an initial space plan upon which the Expansion Construction Documents will be based.

L.    Early Access by Tenant. Landlord shall permit Tenant access to the Expansion Premises prior to the Expansion Commencement Date pursuant to the terms set forth in Section 5.8 of the Lease.

M.    Parking. Commencing on the Expansion Commencement Date, the penultimate sentence of Section 2.2(a) of the Lease is hereby deleted and replaced with the following:

“Tenant’s employees and invitees shall be entitled to use on an unreserved, non-exclusive basis a total number of parking spaces (“Tenant’s Parking Spaces”) equal to 3.5 parking spaces for each 1,000 rentable square feet of the Premises of which Tenant shall be entitled to Tenant’s Building Proportionate Share of the total number of the covered garage parking spaces serving the Building to be located in the covered parking garage serving the Building and the remaining Tenant’s Parking Spaces shall be located in the open parking area adjacent to the Building.”

N.    Security. Subject to and in accordance with Section 2.3 of the Lease, Tenant may install security card access in the elevator serving the Expansion Premises at Tenant’s sole cost and expense.

O.    Signage. Subject to and in accordance with Section 6.2 of the Lease, Landlord and Tenant hereby agree to the location of exterior façade signage as shown on Schedule 1 attached hereto.

Q.    Anticipated Leasing of Remaining Office Building Space. Commencing on the Effective Date and for a period of eighteen (18) months thereafter or until the same may be leased if sooner, with regard to the first and second floors in the “Office Building” portion of the Building (“Remaining Office Building Space”), Landlord agrees to make reasonable efforts to provide written notice to Tenant if Landlord anticipates leasing the Remaining Office Building Space or any portion thereof to any party which is not then a tenant of the Property, such notice being intended to include the location and approximate square footage of the premises and the approximate basic terms under which Landlord expects to lease such premises. Tenant may enter the bidding for the leasing of such space by giving written notice to Landlord that Tenant is willing to enter into a lease for such premises under the same or better basic terms for such space and specifying such terms in said notice, which notice must be given by Tenant to Landlord within five (5) days after Landlord’s notice to Tenant, time being the essence with respect thereto. Notwithstanding the foregoing, any failure by Landlord to provide such notice shall not be deemed a default by Landlord under, or limit or affect in any way the obligations of

Tenant under, the Lease, as amended by this Third Amendment, and the foregoing shall not limit or affect in any way Landlord’s right to lease the Remaining Office Building Space or any portion thereof to any party from time to time under such terms and conditions as Landlord determines in its sole discretion, it being acknowledged that numerous factors will be weighed by Landlord in such determinations.

3.      Real Estate Brokers. Landlord utilized the services of Jones Lang LaSalle (the “Listing Broker”) and Tenant utilized the services of CBRE (the “Non-Listing Broker”) in procuring this Third Amendment. Tenant represents to Landlord that Tenant did not involve any other brokers in procuring this Third Amendment. Landlord shall pay the commission due Non-Listing Broker and the Listing Broker as is agreed to by the parties per a separate agreement. Tenant hereby agrees to (A) forever indemnify, defend and hold Landlord harmless from and against any commissions, liability, loss, cost, damage or expense (including reasonable attorneys’ fees) that may be asserted against or incurred by Landlord (1) by any broker other than the Listing Broker and Non-Listing Broker in excess of the amount specified in said separate agreement or (2) as a result of any misrepresentation by Tenant hereunder and (B) discharge any lien placed against the Property by any broker as a result of the foregoing.

4.      Governing Law. This Third Amendment shall be governed by and construed in accordance with the laws of the Commonwealth of Massachusetts (without regard to conflicts of law).

5.      Ratification of Lease. Except as modified hereby, all other terms and conditions of the Lease remain unchanged and in full force and effect and are hereby ratified and confirmed by the parties hereto.

7.      Authority. The parties warrant to one other that the person or persons executing this Amendment on their behalf has or have authority to do so and that such execution has fully obligated and bound such party to all terms and provisions of this Amendment.

IN WITNESS WHEREOF, the parties have hereunto set their hands and seals the day and year first above written. 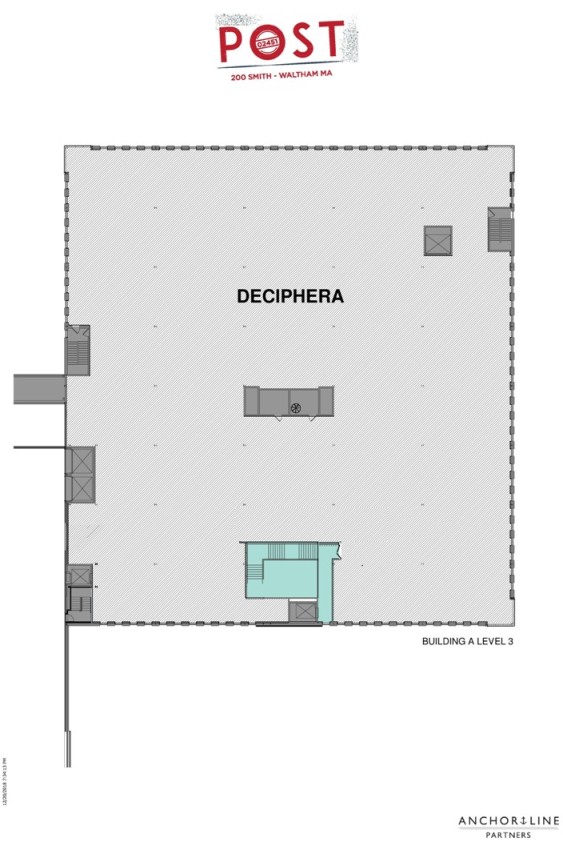 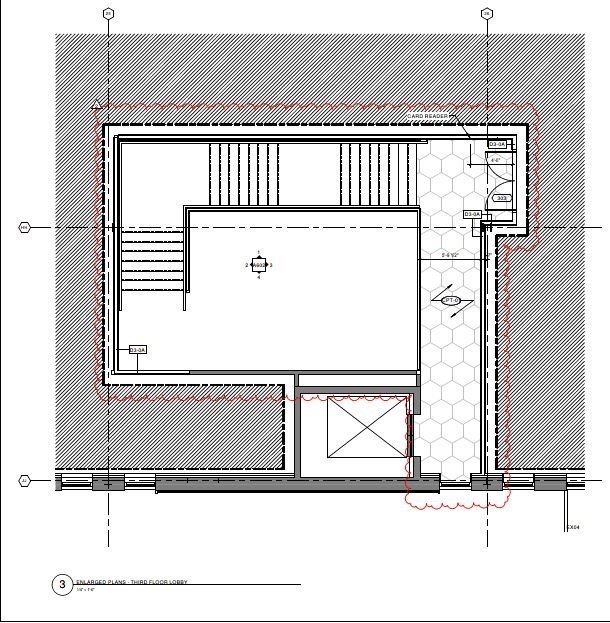 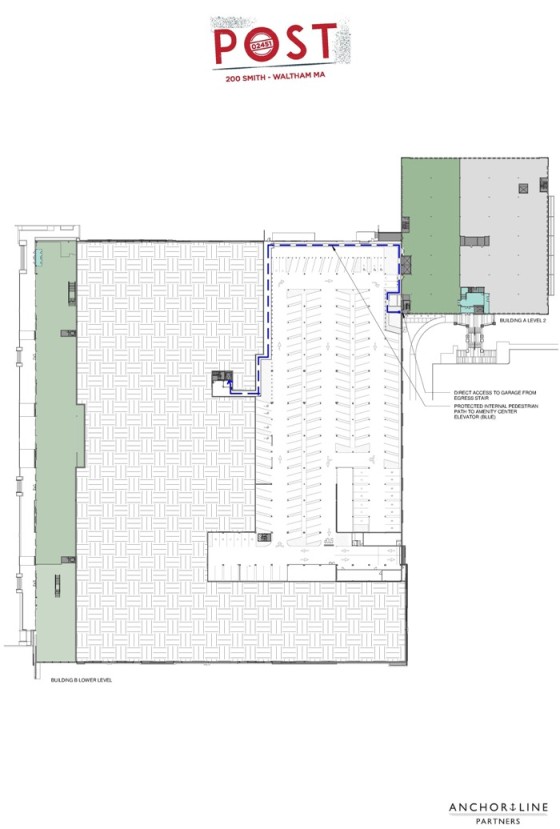