Fifth Amendment to Office Lease Agreement by and between Exponent Realty, LLC and Corcept Therapeutics Incorporated, made and entered into as of June 17, 2020 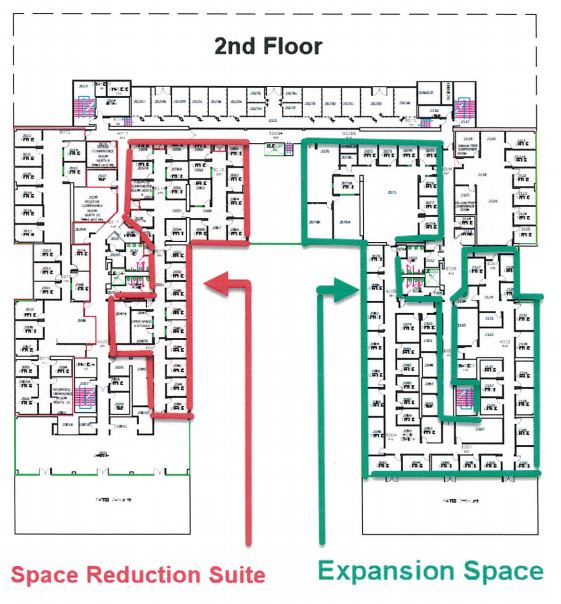 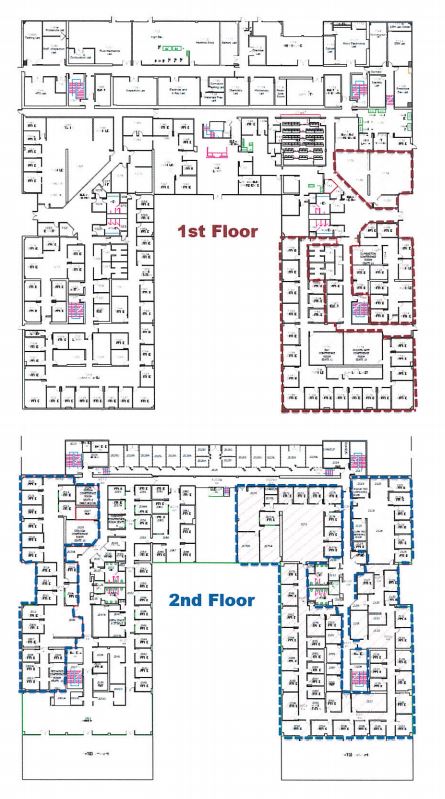