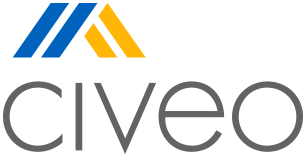 This letter is to document our understanding and agreement that effective as of September 30, 2021, your Dual Employment Agreements for Canada and the United States, each entered into on July 17, 2015, will be cancelled and are of no further force and effect. The Executive Agreement entered into by between Oil States International, Inc. and you originally dated as of October 10, 2006, as amended effective January 1, 2009 and assumed by Civeo Corporation as of May 31, 2014, remains in full force and effect and is not affected by the cancellation of the Dual Employment Agreements.