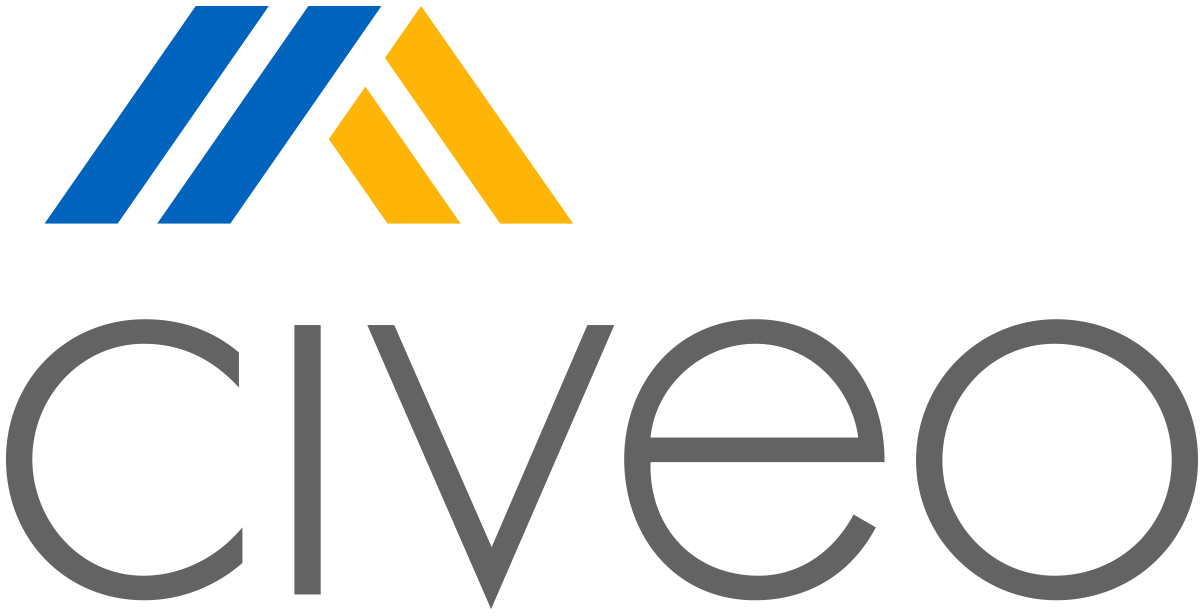 Exhibit 10.16
Dual Employment Agreement
United States
You will continue in your role as Chief Executive Officer and President for Civeo Corporation and the following terms and conditions of employment will apply:
1. The Parties.
Civeo USA Corp. (in the following referred to as the “Employer”) and Bradley J. Dodson (in the following referred to as the “Executive”) (Collectively referred to as “the Parties”) have today entered into the following employment contract.
2. Period of employment.
Your contract will automatically renew every year on July 16th. Subject only to the terms of the Executive Agreement, your employment with the Employer is at will and may be terminated by either of the Parties at any time, with or without cause.
3.0 Role and place of work
3.1     The Executive's job duties and responsibilities will be to serve as Chief Executive Officer and President, overseeing the operations of the Employer and reporting to the Board of Directors of Civeo Corporation.
3.2     The majority of the work duties performed by the Executive will take place at the address listed in section 3.3, or such other address in the United States as Employer may dictate from time to time.
3.3     333 Clay St., Suite 4980 / Houston, TX 77002 / United States
4.0 Compensation & Benefits
4.1     The Executive’s annual salary under this contract is $450,000.00 USD.
4.2     The Executive will also be entitled to participate in an annual incentive plan established by the Employer with a target amount equal to 90% of Executive’s annual salary.
4.3    Civeo Corporation will cover the fees as it relates to personal income tax preparation services for the duration of this Agreement and any years after the termination of this Agreement that are impacted by tax issues incurred during the assignment. Civeo Corporation will cover the fees for the services from the Employer’s preferred Firm only, and will not reimburse the Executive for any fees incurred as a result of service provided from any other vendor. In addition, with regard to these fees, Civeo Corporation will pay the Executive any gross-up payments necessary to result in this benefit being provided to the Executive on a net non-taxable basis.

4.4    Civeo Corporation agrees to reimburse the Executive for income taxes and any related gross ups ultimately due and paid on compensation paid under this Agreement that are in excess of those that would have been incurred had all services been performed in the United States.
4.5    To the extent Civeo Corporation provides health and dental plan coverage, the Executive will be entitled to participate in a group health and dental plan maintained by Civeo Corporation or a subsidiary which includes out of country emergency health and dental coverage.
4.6    Under the Employer’s policies, the Executive is only entitled to participate in the retirement plan of one legal entity within the Civeo Corporation worldwide organization. To the extent the Executive currently participates in the plans of a legal entity other those maintained by Civeo Corporation, Executive will continue participation in such plans unless determined otherwise by Employer.
4.7    All long-term incentive compensation will be awarded based on services provided in the United States.
4.8    All payments to the Executive under this agreement will be subject to withholding of all applicable social and income taxes.
5.0 Governing law and jurisdiction.
This Agreement will be governed and construed in accordance with the laws of the State of Texas without regard to conflicts of law principles.  Each party hereto irrevocably submits to the exclusive jurisdiction of the State and Federal Courts in Harris County, Texas, for the purposes of any proceeding arising out of this agreement.
6.0 Counterparts.
This Agreement may be executed in any number of counterparts, each of which when so executed and delivered shall be an original, but all such counterparts shall together constitute one and the same instrument. Each counterpart may consist of a copy hereof containing multiple signature pages, each signed by one party, but together signed by both parties hereto.
7.0 Entire Agreement.
This Agreement is an integration of the parties’ agreement and no agreement or representatives, oral or otherwise, express or implied, with respect to the subject matter hereof have been made by either party which are not set forth expressly in this Agreement. This Agreement hereby expressly terminates, rescinds and replaces in full any prior agreement (written or oral) between the parties relating to the subject matter hereof. Notwithstanding the foregoing, the Executive Agreement between the Employer and the Executive originally dated as of October 10, 2006, as amended effective January 1, 2009 and assumed by the Employer as of May 31, 2014 (the “Executive Agreement”) remains in full force and effect and is not affected by this Agreement.