Amendment to Executive Change of Control Agreement for Chadi Chahine 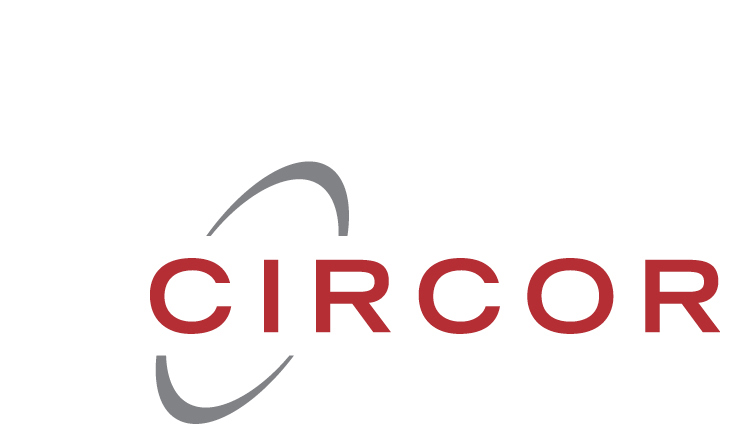 Exhibit 10.2
AMENDMENT TO EXECUTIVE CHANGE OF CONTROL AGREEMENT
This AMENDMENT TO EXECUTIVE CHANGE OF CONTROL AGREEMENT, effective June 21, 2019 is by and between CIRCOR International, Inc., a Massachusetts corporation (the “Company”) and Chadi Chahine (the “Executive”).
WHEREAS, the Company and the Executive entered into an executive change in control agreement made as of January 7th, 2019 (the “Agreement”);
WHEREAS, the Agreement generally provided for double trigger vesting for equity awards;
WHEREAS, the Company has granted equity awards to the Executive after the date of the Agreement;
WHEREAS, the parties desire to clarify that the provisions of this Agreement apply to all equity awards upon Change of Control;.
NOW, THEREFORE, the Company and the Executive, each intending to be legally bound hereby, do mutually covenant and agree as follows:
1.    Paragraph 3(c) is hereby amended by adding the following immediately after the second sentence thereof:
“For the avoidance of doubt, the vesting of all Equity Awards shall be subject to this Paragraph 3(c), nothing in the award agreements for such Equity Awards shall be construed to preempt or otherwise override it, and references to “Participant” refer to the Executive.”
2.    The Agreement otherwise remains in full force and effect as to all other provisions under said Agreement.
IN WITNESS WHEREOF, the parties hereto have executed the Amendment as of the date first above written.
CIRCOR INTERNATIONAL, INC.
By:
Name:    Andrew Farnsworth
Title:    CHRO