ISIN No.: US101137AX52
[●]
4.000% SENIOR NOTE DUE 2029
BOSTON SCIENTIFIC CORPORATION promises to pay
to Cede & Co. or registered assigns the principal sum of
[●] MILLION DOLLARS ($[●]) on
March 1, 2029.
Interest Payment Dates: March 1 and September 1 of each year, commencing September 1, 2019.
Regular Record Dates: February 15 and August 15.
Reference is hereby made to the further provisions of this Security set forth on the reverse hereof, which further provisions shall for all purposes have the same effect as if set forth at this place. 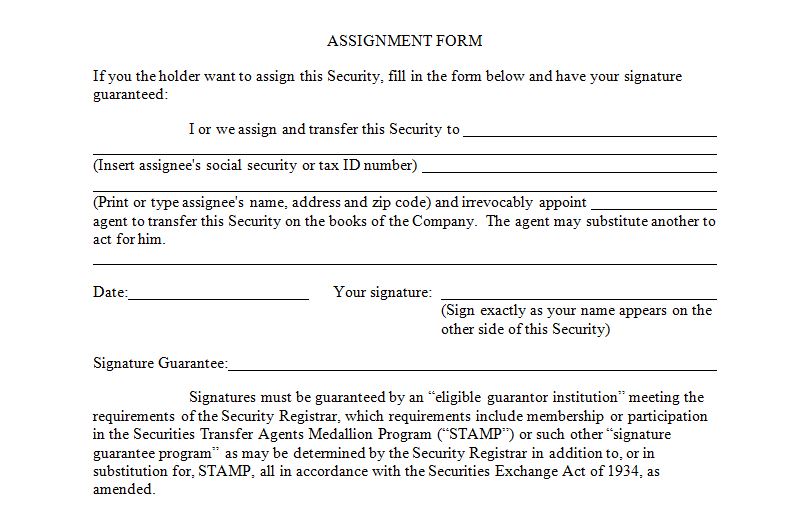