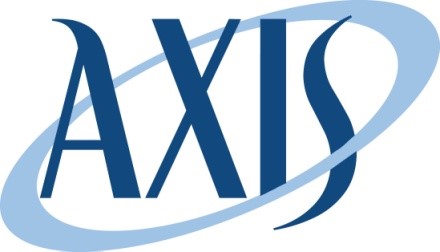 March 21, 2014
David Phillips
[Address]
Dear David:
We are delighted that you have decided to join AXIS Specialty U.S. Services, Inc., a Delaware corporation (the "Company") and wholly owned, indirect subsidiary of AXIS Capital Holdings Limited, a Bermuda company (the "Parent"). We thought it would be useful to lay out the terms and conditions of our agreement in this letter agreement (this "Agreement").

3
(excluding changes in any benefits plan where such changes apply generally to participants in the plan), (C) you are notified by the Company that you are required to relocate to a place more than 50 miles from your place of employment in New York, NY, (D) you are assigned duties that are materially inconsistent with your position with the Company/Parent, (E) you are required to report to anyone other than the Chief Executive Officer of Parent or any other individual that is not mutually agreeable to you and the Company; (ii) you give the Company written notice of your intent to terminate your employment as a result of such event and provide the specific reasons therefore within thirty (30) days of such event occurring; (iii) the Company does not make the necessary corrections within thirty (30) days of receipt of your written notice; and (iv) you terminate employment no later than ten (10) days following the end of such thirty (30) day period.
4

6
Section 2(b) that you must be actively employed with the Company on the date of disbursement in order to receive the Bonus; and
7
any exclusions or limitations with respect to any pre-existing condition, or if you become entitled to Medicare benefits; and
8

Accepted and Agreed
as of the date first set forth above:

Exhibit B to Employment Agreement
GENERAL RELEASE AND WAIVER