Sixth Lease Extension and Modification Agreement to the Lease Agreement between Rivertech Associates II, LLC and the Registrant, dated as of October 1, 2020 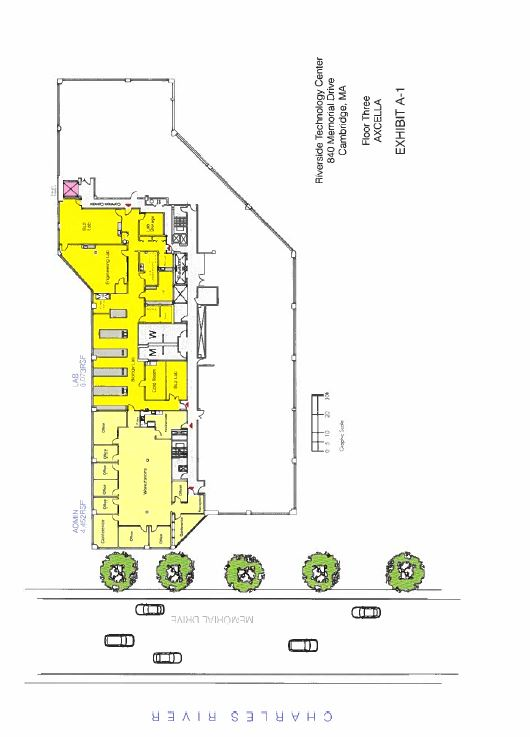 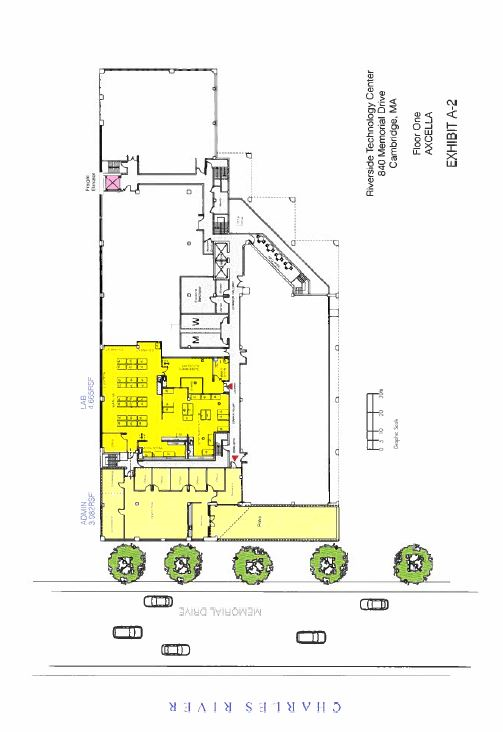