4
respect of the payments under clause 3.1 and that the Company shall withhold and remit to the Tax authorities any taxes and/or employee social security payments that are required by law to be withheld from such payments. The Executive shall be responsible for any further taxes and employee's National Insurance contributions or equivalent due in respect of any payment under this agreement and shall indemnify the Company in respect of such liability in accordance with clause 10.1. Section 8(a) of the Change in Control Employment Agreement shall apply to all payments under this agreement.
provided that the Executive agrees to provide such information as Aspen Holdings may reasonably request in order to determine if any such Tax Credit has arisen and in what amount.

SCHEDULE 1
DIRECTOR RESIGNATION LETTER
Director of the companies listed in the Appendix hereto (together, the “Companies”)
_____________________ 2019
Dear Sirs,
RESIGNATION AS DIRECTOR, OFFICER, TRUSTEE, COMMITTEE MEMBER, OR FIDUCIARY OF THE COMPANIES
15
Yours faithfully

16
APPENDIX TO DIRECTOR RESIGNATION LETTER
The companies (together, the "Companies"):
17 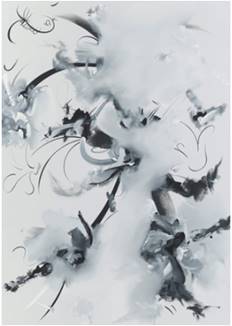 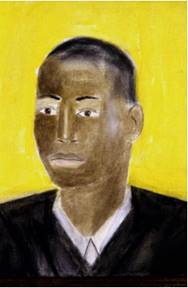 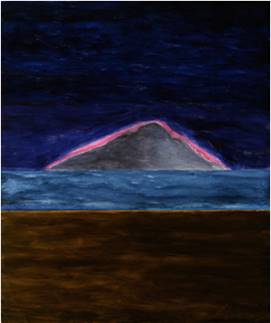 IN WITNESS whereof the parties have executed this agreement as a deed on the date of this agreement.
EXECUTED as a DEED by     )
ASPEN INSURANCE UK SERVICES     )
LIMITED    )
acting by Michael Cain     )
a director, in the presence of:    )
/s/ Michael Cain
DIRECTOR